Welcome to the EDPI site 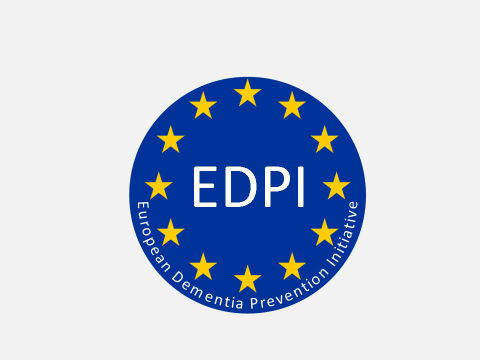 The HATICE trial has shown that older people can improve their lifestyle and adopt healthier behaviours with the support of an online coach. This way they can reduce their risk of cardiovascular disease and dementia. These results were published in The Lancet Digital Health on 14 November 2019.